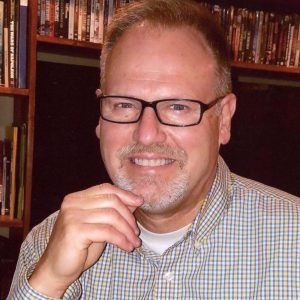 John Eric Vining was born in the quiet agricultural garden of west central Ohio in 1955. He farmed with his father and brother until 1985, while he was also working in the business world. His direction changed at that point and he worked full-time in the business world from that point on. His first love has always been history, which lead him into a writing avocation. Since 2010, he has written several books and continues writing to this day. He still resides in the peaceful farmlands of northwest Ohio with his wife.  He has four grown sons and several grandchildren.